We want to help you find the perfect car that fits your budget. Please adjust the options below so we can estimate the most accurate monthly payments.

How much will you put down?

Iconically styled and eternally energetic, there isn’t another model that captures the Mazda spirit quite like the 2016 Mazda MX-5 Miata does. With its legendary two-seat design and unassuming silhouette, it’s the rare model available today that can evoke a distinct emotion just with the mention of its name, and it’s been doing this for Phoenix-area drivers for more than two decades. Now, shoppers can find it at Avondale Mazda, serving the nearby areas of Glendale and Peoria, AZ.

Powered by an agile SKYACTIV®-G 2.0-liter engine, drivers are treated to performance numbers that might not immediately jump off the page: a spry 155 horsepower and 148 lb-ft of torque, on its way to 33 highway mpg. However, due to its streamlined construction -- and ensuing low curb-weight -- the punch at the pedal is never in doubt. Care to see it for yourself? Now you can, at Avondale Mazda. 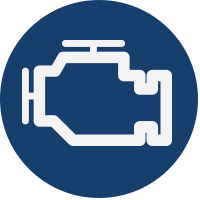 Powered by a standard SKYACTIV®-G 2.0-liter engine, the 2016 Mazda MX-5 Miata rewards buyers with an agile 155 horsepower and up to 33 highway mpg. 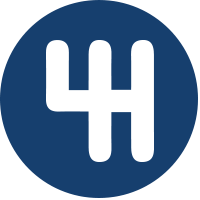 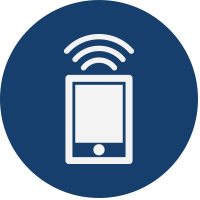 The available navigation system integrates with the display screen to offer advanced lane guidance and a 3D interactive map, all controlled by simple voice commands.

While many of the popular two-seat models that were popular in the 1990s and 2000s have gone the way of the Dodo, the 2016 Mazda MX-5 Miata is still alive and kicking. And why do you suppose this is? It would seem that, now more than twenty years after its debut, Mazda has been doing something right all along.

It isn’t as though the Mazda MX-5 Miata has ever stopped progressing, of course. While it maintains the same two-seat spirit as its predecessors, the latest edition features superior craftsmanship, best exemplified through its KODO design language. Fluid lines and refined paintwork make it clear that every detail has been carefully planned, and contribute to an overall feeling that this experience is anything but ordinary.

Expressive details are found throughout, such as the new parabolic-type LED high beams, expressive front fenders and muscular front grille. But still, with its open-air cabin providing the best seat in the house for you and your passenger, the most famous facet of the Mazda MX-5 Miata is intact.

The 2016 Mazda MX-5 Miata is now available at Avondale Mazda, serving the greater Phoenix area. To learn more or to schedule your test drive, visit our dealership today! 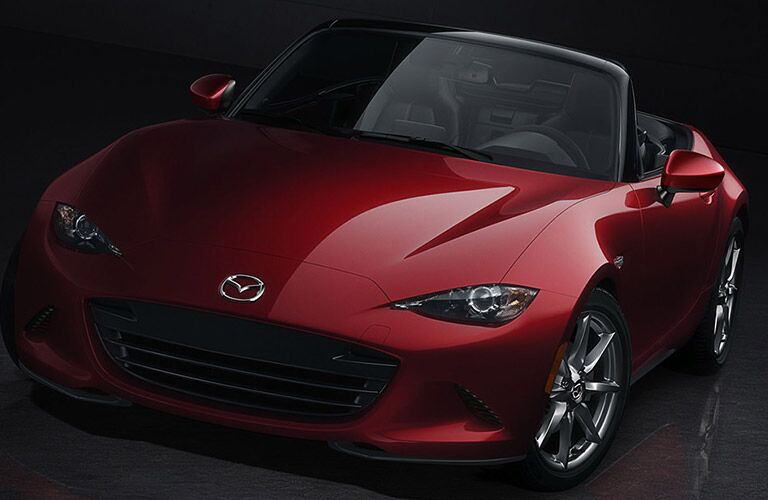 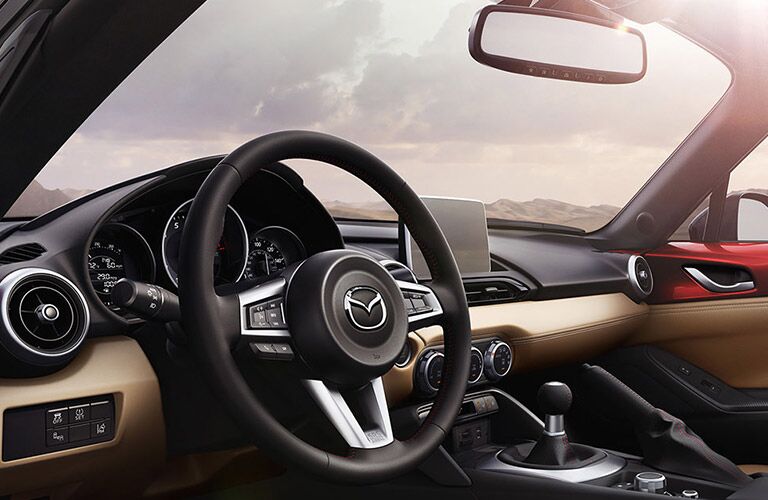 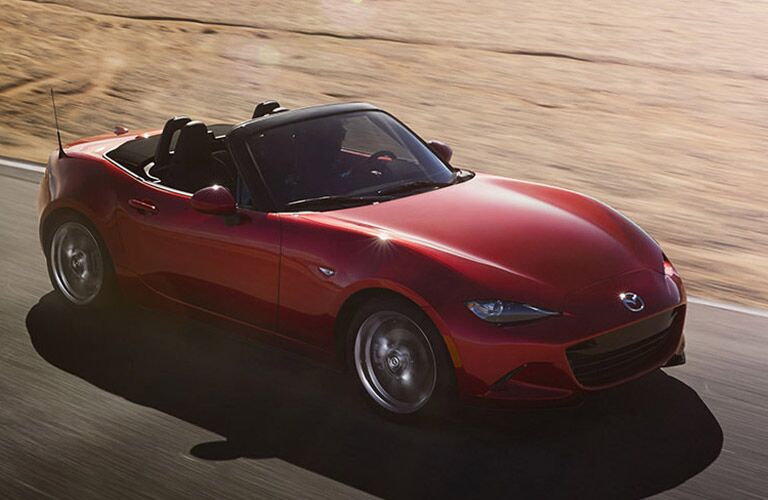 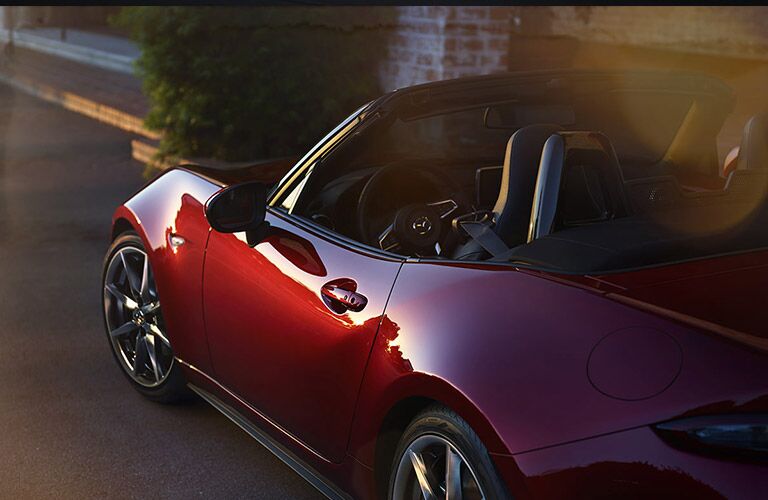